It is often said “you can’t take it with you’, True. It however does not mean that you should leave your possessions behind for just anybody to access; having a Will or an Estate plan in place means you have control over who gets what and you are able to leave instructions on how your legacy should be preserved. Fact!
There are other interesting facts concerning Wills that will be considered but first, I would like to highlight a major FALSE fact that has developed universally and has consciously become a part of our culture: making a will is an invitation for death! This is absolutely false. Making a Will does not advance the date of death; there are a lot of people who have made wills and have lived on to enjoy their lives to a
ripe old age.
With that out of the way, consider some historical facts on Wills:
·       THE LONGEST WILL 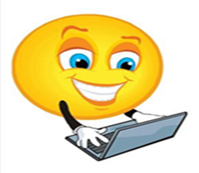 The world’s longest will ever probated was written by an English woman, Frederica Evelyn Stilwell Cook. It consisted of 1,066 pages (95,940 words) and occupied four gilt-edged, leather-bound volumes. Frederica painstakingly wrote her will containing a priced inventory of all her possessions from jewelry to artworks and how they were to be shared, a task which took her more than 20 years to complete. Always lying by her side, her friends mistook it to be a book she was writing. I would have guessed the same thing. 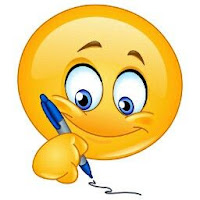 ALL TO WIFE
·       THE SHORTEST WILL
The shortest valid will was written by Herr Karl Tausch of Langen, Hessen, West Germany; it was dated 19th January 1967 . “Vse Zene” which means “All to wife” in Czech was all that was written. 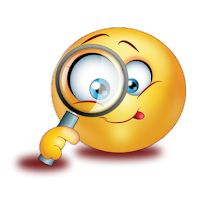 ·       THE TINIEST WILL: this will was written on the reverse of an           ordinary postage stamp, and was signed by witnesses. It obviously had to be deciphered with a magnifying glass!

·   THE OLDEST WILLS :1797 B.C
According to historians, wills were in use in Egypt some thirty centuries before the time Christ. It is therefore not surprising to find that the oldest wills were discovered in 1890 at Kahun, Egypt amidst the pyramid, by William Mathew ‘Flinders’ Petrie, the famous English archeologist. Both wills belonging to Ankh-ren (Sekhenren) and his brother Uah (Osiris), were discovered in parchment form.

ANKH-REN (SEKHENREN): in 1797 B.C, he made his will dated “year 44, month Paophi, day 13” bequeathing his properties to his brother, Uah.
UAH (OSIRIS): His will bore reference to the one made in 1797 B.C by his brother Ankh-ren. He gave his wife, Teta, all the property he had received from his brother and forbade her from demolishing any of the houses. He also appointed a guardian for his son and gave directions on how he should be buried.
Both wills had scribes as witnesses.