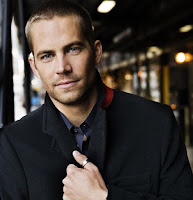 “This life don’t last forever…” was rightly sung by the late King of Pop, Michael Jackson. It is a known fact that life is full of uncertainties and risks; those who acknowledge its existence and arm themselves with planned strategies are better prepared to face it.
On November 30, 2013, fans of the popular “The Fast and the Furious” franchise received the devastating news of the death of Paul William Walker IV best known for his role as Brian O'Conner in the movie series. Paul Walker passed at the young age of 40 as a passenger in a single-car crash alongside friend and driver Roger Rodas.  Walker was survived by his parents, his 15-year-old daughter, Meadow Rain Walker, and an estate estimated to be worth $25 million. 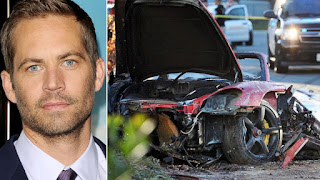 Paul Walker made an estate plan which included a Will and a Revocable Living Trust. At the age of 28, August 15, 2001, He signed his last will and testament; almost three years after his daughter was born. Walker appointed his father as executor and his mother as successor executor. He also nominated his mother as a guardian for his daughter since she was a minor up until the time of his death. The will transferred all of his assets to the Trust he created naming his daughter, Meadow, the sole beneficiary of the Trust.

No one plans to pass at a young age, certainly not Paul Walker who was at the peak of his career; his death was untimely and tragic but he took steps to plan for his daughter’s future; taking extra steps to ensure she doesn’t squander her inheritance. It is safe to say she turned out good. Meadow launched the Paul Walker Foundation in honor of her father in 2015 with a simple mission “to do good”, she continued in his legacy.
“A good man leaves an inheritance for his children…”